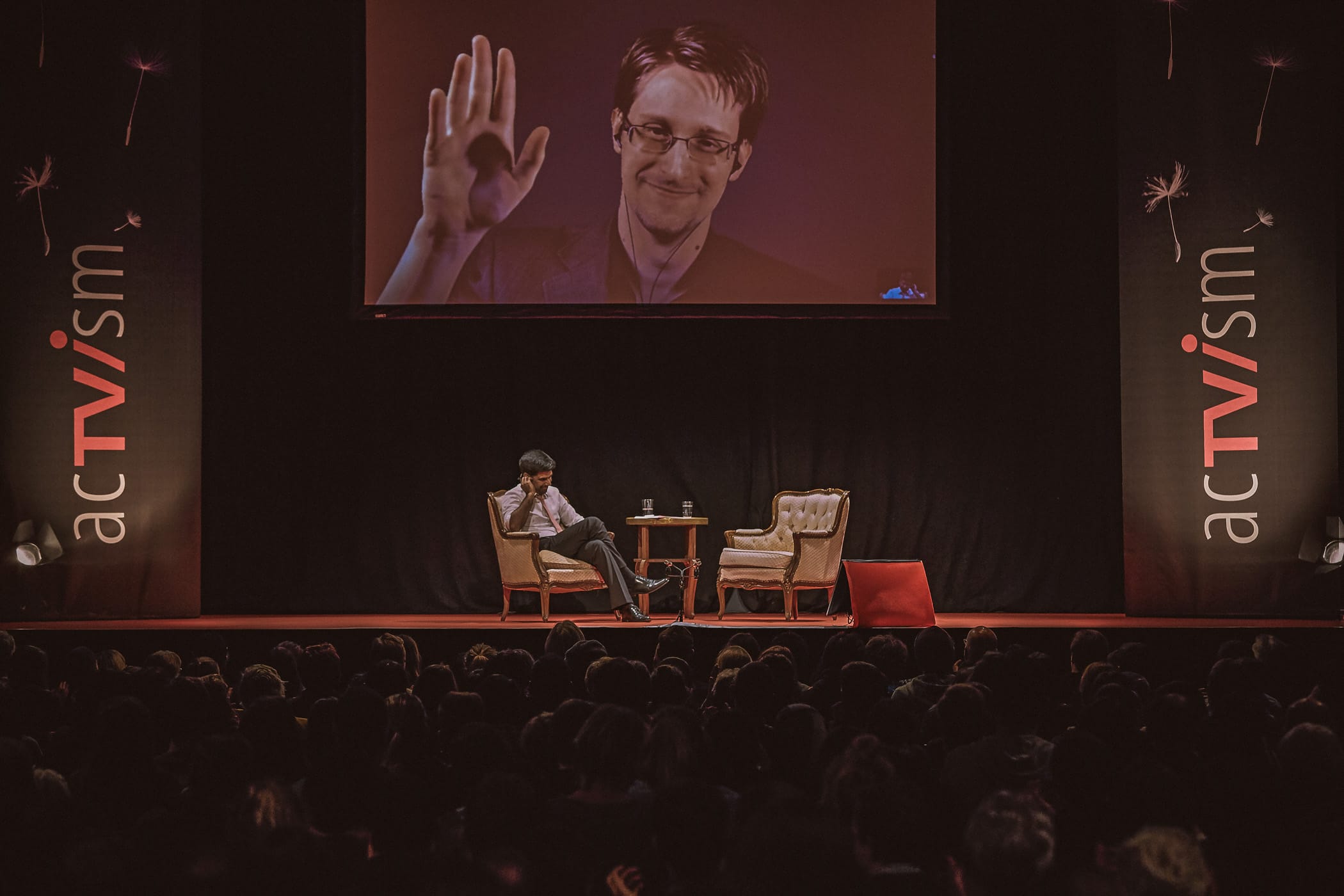 acTVism Munich as a platform for grassroots journalism

acTVism Munich is a non-profit, independent, grass-roots online media organisation working in both German and English. In order to preserve its independence, acTVism deliberately refuses to accept donations from companies and government funding, largely financing itself through donations and membership fees. acTVism Munich produces comprehensive and freely accessible information, e.g. in the form of video reports, it organises panel discussions and debates, translates articles and videos from English into German, and publishes guest articles. Its goal is to inform the general public, make reports on topics of social significance available and to promote decision-making processes. acTVism encourages social diversity and it offers a platform to investigative journalists, academics, analysts, activists, artists, and to people who are affected by or committed to these issues.

acTVism Munich’s long-term vision is to become a multilingual online media organisation, able to cover diverse perspectives, operate investigative projects and establish a global network. Furthermore, it provides up-to-date coverage of reports and it also seeks to place a greater focus on arts and culture.

acTVism places particular importance on topics which relate to social, economic and ecological equality and thus offers a platform to progressive activists, who are working for improvement of society. These include activists from climate change and anti-war movements, human rights lawyers, etc. acTVism also organises multicultural events, such as “Pakistani on the Menu” to help promote empathy and understanding between different nationalities, religions and ethnicities.

Combating sexual exploitation of children on the Internet

International Justice Mission takes action against sexual exploitation of children on the Internet. Global Fusion Centers support the investigation of such crimes in different parts of the world. 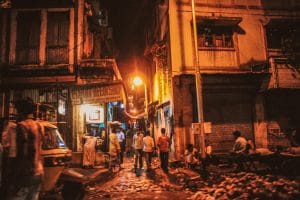 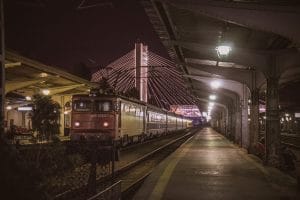 International Justice Mission works to prevent human trafficking for the sex industry in Eastern Europe and advocates for the prosecution of perpetrators.