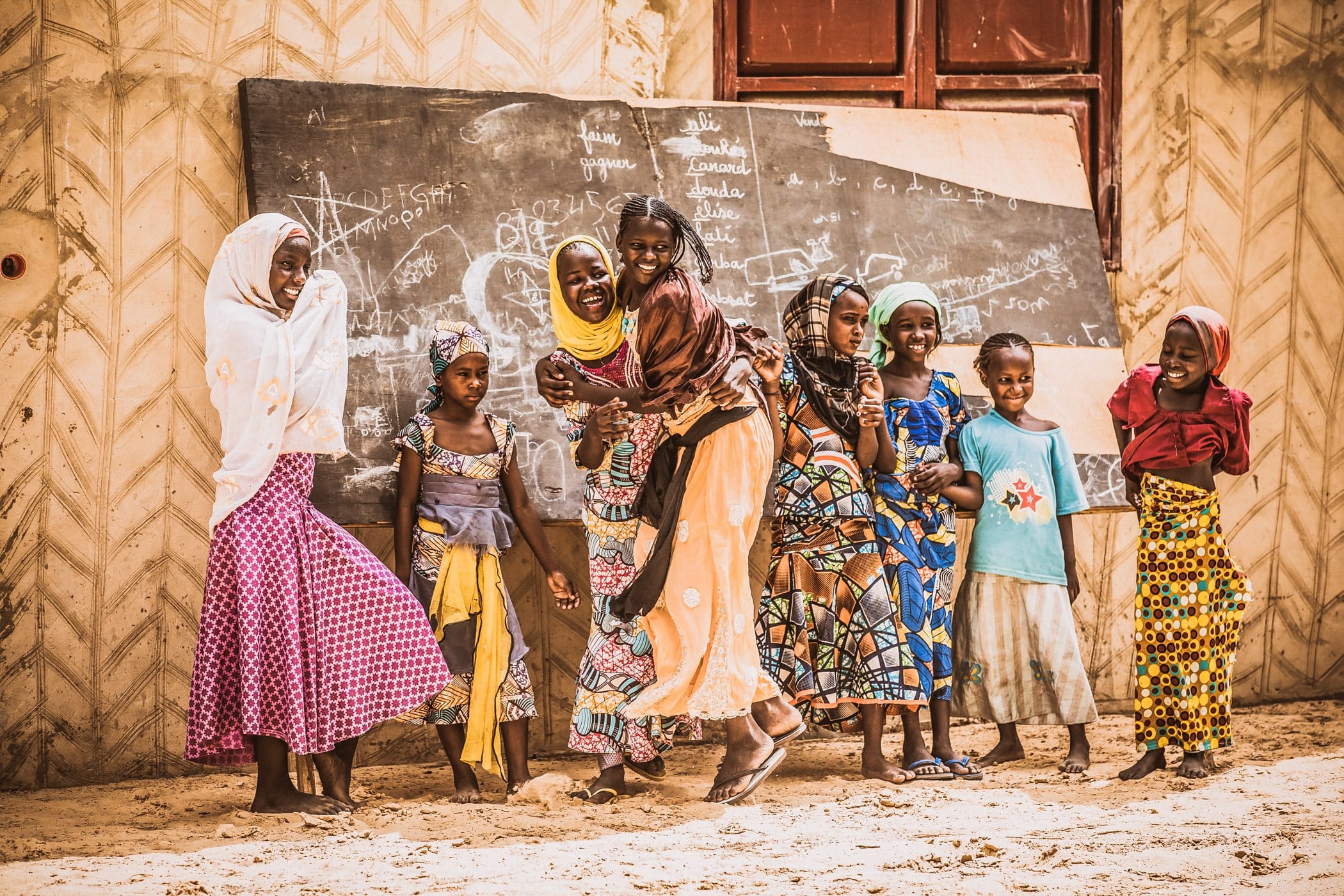 Emergency relief for children and refugees in the Lake Chad Region, Niger

Several hundred thousand refugees are living in the border regions between Niger, Nigeria and Chad, more than half of whom are children. They have fled Nigeria to escape the violence of the militant Islamist group, Boko Haram. The emergency aid team from SOS Children's Villages has been working there since 2015. Supported by the knodel foundation, SOS is able to offer protection to destitute children and their families, and it supplies them with food, drinking water and medicines.

Niger is ranked 187th in the UN’s Human Development Index. With the growing threat from the militant Islamist group, Boko Haram, Niger has become one of the main countries of refuge and a transit destination for displaced people from Nigeria. This means, that the country’s already scarce resources are under additional strain and the population, in particular children, are being placed in greater danger through malnutrition and hunger. It is estimated that more than 400,000 people in Diffa are in urgent need of food aid. Countless numbers of children are considered to be malnourished or undernourished.

Their long and arduous journey has also left enduring marks on many children, especially if they have become separated from their mothers. These children are often deeply traumatised and have suffered both psychological and physical violence. In such a fragile and insecure environment, children often have to fend for themselves, they receive absolutely no support, have no structure to their day and no safe space in which to play or rest.

SOS emergency assistance started their work in the Diffa Region in June 2015 and has offered a wide range of assistance to destitute children and their families since then. Above all, there is a particular focus on supporting mentally unstable children, unaccompanied children and undernourished children, and also on children who are not supervised during the day. In 2017 the Diffa emergency aid programme was extended by 16 months, so that even more children at risk would be supported.

Child protection zones and psychological support for undernourished children are two of the most important elements of the emergency aid programme. Child protection zones in Diffa and the neighbouring towns of Mainé-Soroa and N‘Guigmi offer a safe environment, psychosocial support to work through trauma, informal training courses, a hot meal every day and child-centred care. They also make it possible for SOS’s specialists to monitor malnourished children and to address their individual needs. 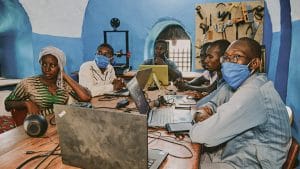 Kabakoo Academies has crafted an unconventional offering through a learning approach focused on local impact and the integration of local knowledges with cutting-edge technologies. 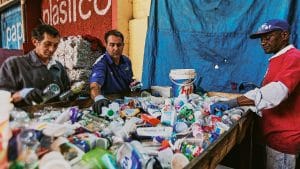 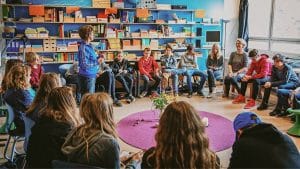 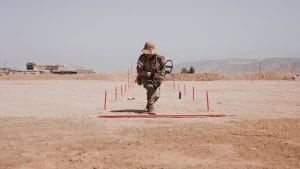 Returning to a Safer Life through Demining

The consequences of decades of war as well as an ongoing, unstable political situation continue to cause much suffering among the Iraqi population. The remnants of explosive ordnance still endanger up to 8.5 million people in the country today. Our project partner Handicap International is pursuing a holistic approach towards mine clearance within the Kirkuk administrative region. 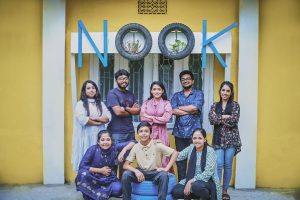 Free and self-determined learning in Bangladesh

Learning centers are suitable alternatives to conventional school education. The so-called “Nooks” are open to people of all ages. Here, the learners themselves decide on the learning content and pace.