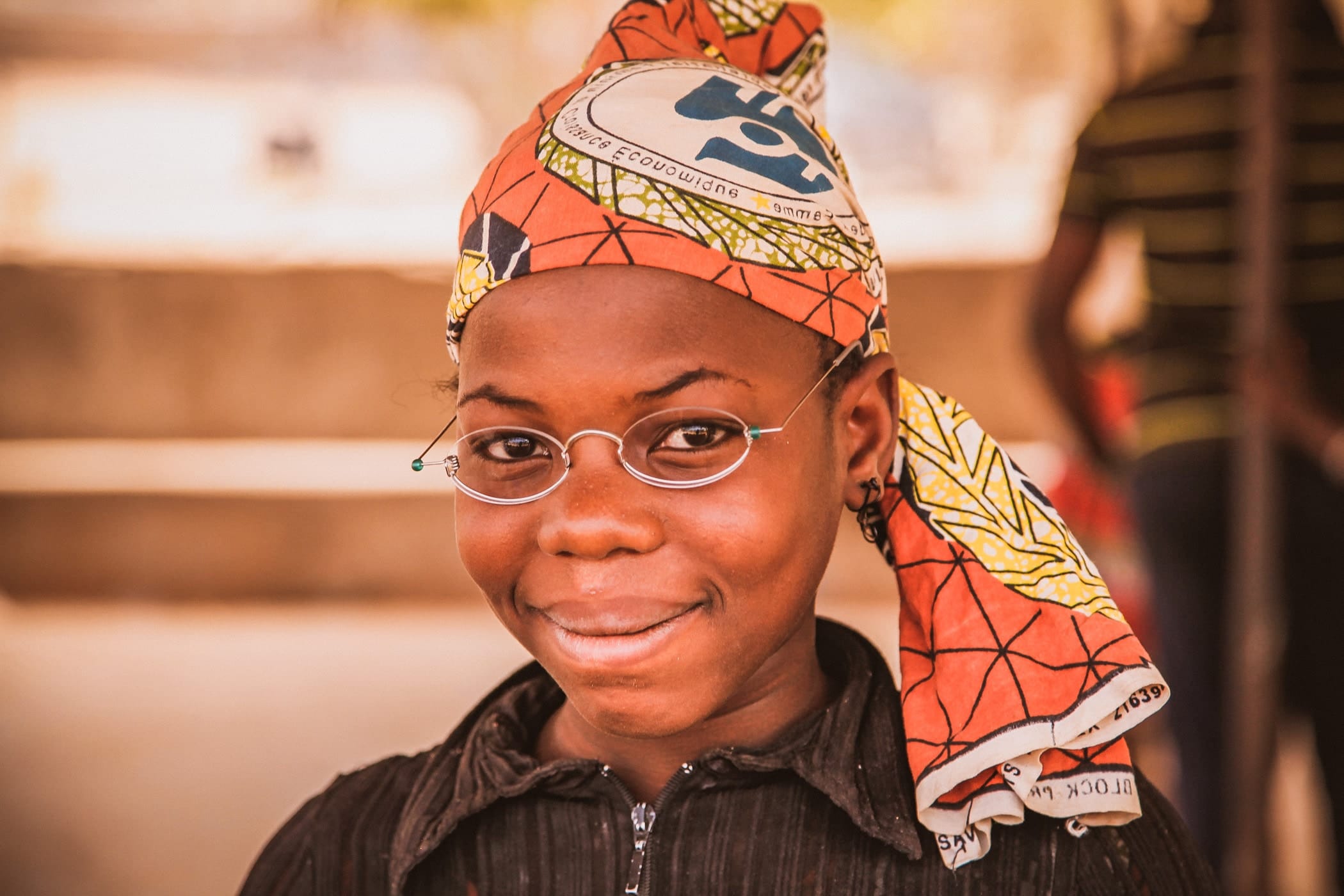 OneDollarGlasses is building up a network of basic ophthalmic treatment in various developing countries. With support from the knodel foundation, this model should be rolled out permanently and be financially independent in Burkina Faso. 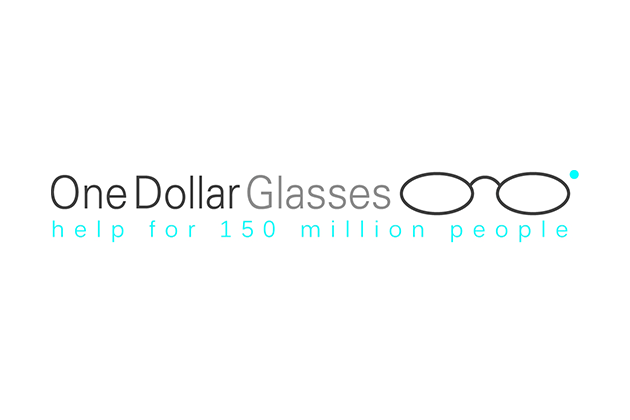 According to a study by the World Health Organisation (WHO) around 150 million people globally suffer from defective vision, which could be rectified with a simple visual aid, but they are not able to afford such solutions. The impact on life of these people is complex and far-reaching. Burkina Faso has around 20 million inhabitants, of whom approximately one fifth have impaired vision according to the relevant WHO statistics. This means that some four million actually require a visual aid – but in the whole of Burkina Faso there are only 25 ophthalmologists and about 150 nurses or carers with additional training in ophthalmology.

The social business model of OneDollarGlasses is based on four components: easily manufactured, good quality, long-lasting and robust glasses, however still affordable for poor people. A training concept for the local workforce, for example in order to carry out a sight test and adjust the glasses. The sales revenues from the glasses create jobs. Finally, marginalised groups, for example people with disabilities, are integrated into this process.

OneDollarGlasses Association started in Burkina Faso in 2014 and by 2017, over 30,000 people had already purchased a pair of their glasses. The production costs are low, which means that they can be sold for two to three times the local daily wage. They are produced on a simple bending machine, which does not need electricity and can thus also be used in rural areas. Their latest version is designed so that they can even be operated by blind people. The goal of the project is to develop a social business model with 55 spectacle centres in the country by 2022, which will allow at least 40 percent of the population to have access to basic ophthalmic treatment and they will be self-financing from sales revenues.

The systematic development of OneDollarGlasses Burkina Faso began in 2015. In order to reach as many people as possible, a combination of mobile sales teams, e.g. in schools or in marketplaces and glasses centres as stationary sales outlets have been introduced. This means, that functioning structures for the provision of glasses are developed in the country. The production and sale of the glasses takes place in accessible proximity to the patients and, importantly, at regular intervals. All  running costs are covered by the sales price.

Souleymane Singuiri is the team leader respected by all in Burkina Faso – he is now also a member of the newly formed management board. Since he has suffered from polio as a child, he can only move by using his hands. Despite his qualifications in architecture and accountancy, he never found a paid job. When arriving at Good Vision Glasses – the name, under which the OneDollarGlasses are sold in Burkina Faso – he had already almost given up any hope for his life.

His work has given him renewed courage to face life, says Souleymane. It makes him proud that he himself can now help others. He and his 40 team members can now live from the sale of the spectacles. As he has permanent employment and a guaranteed income, he has not only been able to start a family and in the last year has become a proud father of a daughter, but he has also be able to fulfil another life-long dream – a motorised tricycle with which he can significantly shorten his daily commute on a bicycle through the heat, dust and swirling traffic by about 1.5 hours.

The Stay Foundation focuses on networking and mutual support among social entrepreneurs in Africa as key players in the fight against poverty. 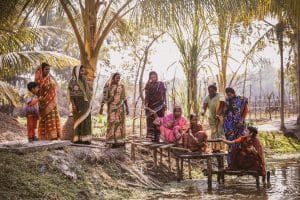