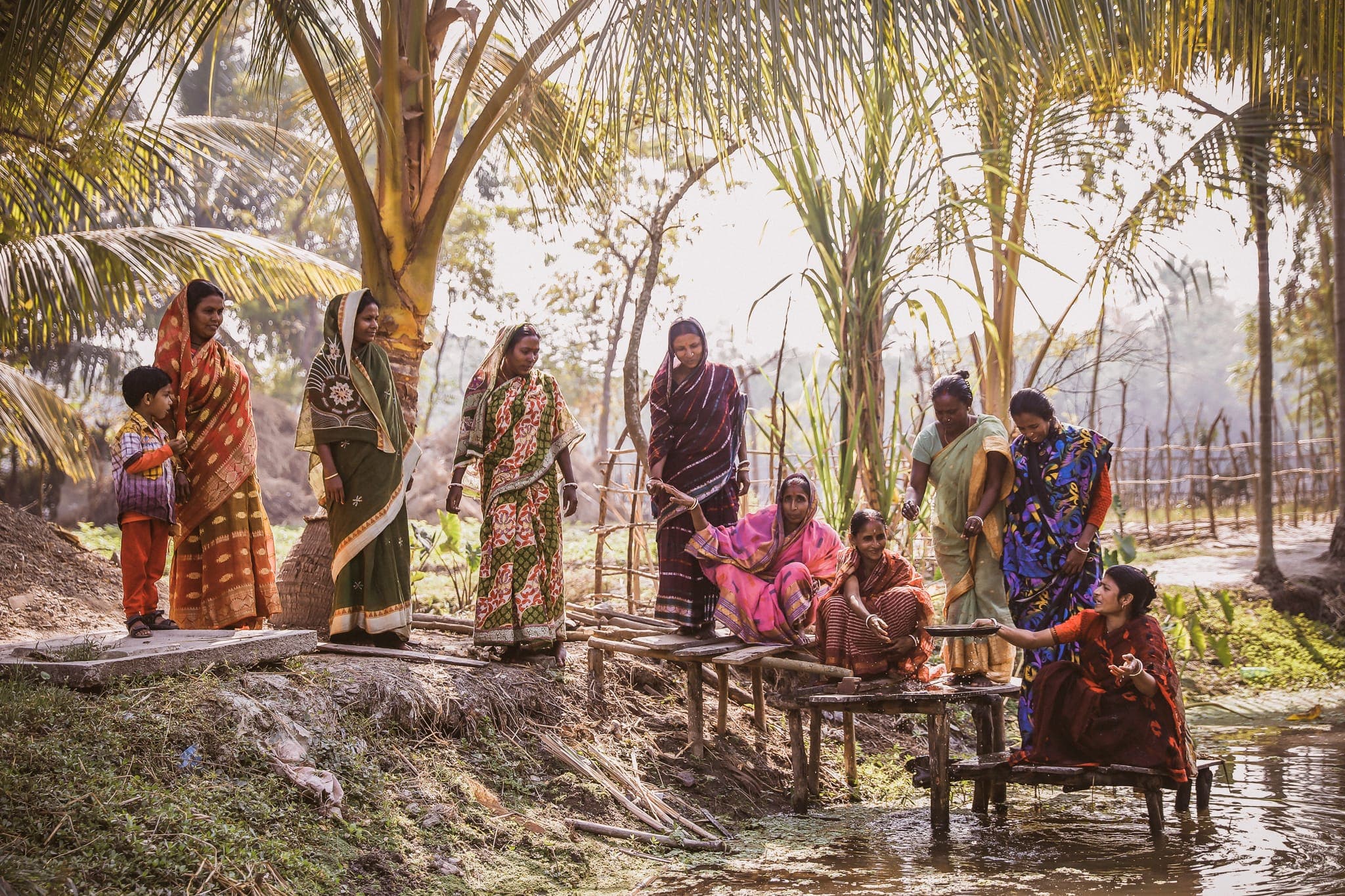 Amar Khamar is a social enterprise that provides smallholders with market access through an online platform and store, through which they can offer their products at fair prices. The aim is to empower small farmers and their families to free themselves from poverty, exclusion and dependency, and to make life active and self-responsible. All farmers of Amar Khamar produce their products sustainably without harmful fertilizers, herbicides or pesticides. The knodel foundation supports the social enterprise Amar Khamar via ChildFund Deutschland e.V.

80 % of the food in Asia is grown by smallholder farmers under precarious conditions. Even today, in times of agricultural modernisation, they are the backbone of food security. The ‘Green Revolution’ starting from 1960s onwards offered smallholders chemical fertilizers and pesticides to modernize their agriculture. Ultimately it led to thousands of farmers committing suicide, because they could no longer bear the costs of chemicals andgot stuck in a debt trap. Although today the long-term consequences of excessive use of harmful chemicals – such as infertile soil and severe health damage – are known, many smallholder farmer continue to cultivate following these unsustainable practices.

Smallholder farmers often live on the edge of subsistence level. The reason for this is that they receive only a small share of the selling price, while being dependent on middlemen to whom they sell their products. Smallholders also usually have a poor negotiation position, because they don’t know the final market price due to a lack of alternative distribution channels.

Numerous development projects worldwide have trained smallholder farmers in sustainable agricultural methods, but sustainable farming methods mean more manual labour. In the common sales structures of smallholders, this additional effort is not reflected in the profit.

The digital revolution, which has penetrated and changed all areas of life in recent years, has also reached rural regions in India. But although mobile phones, smartphones and Internet are now widespread within villages, little has changed in the distribution channels of smallholder farmers and dependence on middlemen remains strong.

Amar Khamar, which means ‘my farm’, offers smallholder farmers in West Bengal in India an alternative. Through the online platform www.amarkhamar.com and the outlet of Amar Khamar in Kolkata, the farmers’ produce is sold fairly and directly from the farmer to the customer. The vast majority of Amar Khamar’s farmers are women, as it is common in this region for women to farm while men work as day labourers. The increased income of the women farmers directly benefits the family and especially the children.

Since Amar Khamar only offers products that are grown sustainably, the farmers have an incentive to grow following nature-orient farming practices, without using harmful fertilizers, herbicides and pesticides. Due to the resilience of indigenous seeds, only non-genetically modified seeds are being cultivated. For this, small farmers are not only paid fair wages but also participate in a transparent pricing process.

Amar Khamar offers over 20 indigenous rice varieties as well as spices, lentils, honey and other products. Since the level of awareness about the advantages of indigenous species has reduced in the city, Amar Khamar, as part of its mission, promotes sustainable consumption and sensitises consumers to the beneficial effects that alternative consumer behaviour can have. In addition, food pop-ups organised in cooperation with food bloggers provide customers with inspiration for creative and modern recipes based on traditional rice varieties.

The aim of the project is to support Amar Khamar in its further development from a start-up to an established social business and to enable more small farmers to sell their products via Amar Khamar through training and promotion & marketing of their products. 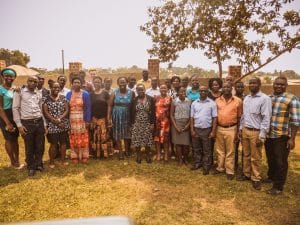 The Stay Foundation focuses on networking and mutual support among social entrepreneurs in Africa as key players in the fight against poverty. 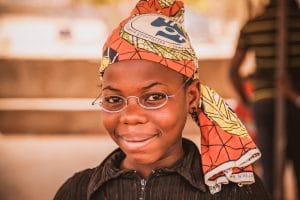 OneDollarGlasses pursues the goal of establishing a network for basic optical care in various developing countries. This model is also to be rolled out permanently in Burkina Faso and will be self-financing in the long term from sales proceeds.